Please register today at www.TexasRevivalSeries.com.
Posted by Jon Speed at 6:50 AM No comments:

The Glory of God 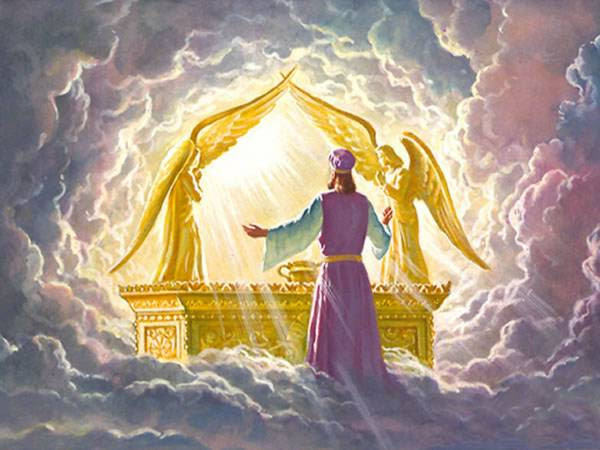 This article will appear in an upcoming edition of The Justin Texan.

Today, we finish this part of our series with a consideration of the glory of God. Just as with the term "holy", "glory" in our vernacular means something much less than what it means with God. We speak of the "glory days" of our youth: victories and accomplishments that we have attained for ourselves or a team. We also talk about the term in the sense of patriotism: a nation being glorious in its ideals and accomplishments. Our flag is even called "Old Glory."

But what is the glory of God? According to Wayne Grudem's Systematic Theology (page 220f.), it has two senses: 1) honor or excellent reputation and 2) the bright light which surrounds the presence of God. They are closely tied together because the bright light which surrounds God is symbolic of the excellence of His reputation. In the first sense, the Bible says that God created mankind "for my glory" (Is. 43:7). In the latter sense, the Bible says that He dwells in unapproachable light (1 Tim. 6:15-17).

The honor of God is of infinite more importance than our puny, feeble attempts to exalt ourselves. Whether it is through physical fitness, plastic surgery, cosmetics, clothing, possessions, reputation, job position, ad infinitum; our attempts to exalt ourselves and get others to recognize our importance or worth are ridiculous. Why? Because God is the only One who is worthy of praise. Only His reputation is worthy to be known. As we've already said, all of mankind was created for His glory (not ours) and any time we deviate from that plan to seek after our glory, we sin against a powerful, holy, glorious God.

This is the essence of the first of the Ten Commandments: "You shall have no other gods before Me" (Ex. 20:3). Here in the Bible belt, it's not common to see temples to false gods with altars and incense burning (although there are some). But it is common to see self-made reputations presented as reality to those who might come and worship at our own altars of self promotion. This is as common as pennies in evangelical churches where pastors and other leaders are elevated on pedestals and his public image worshiped. The tragedy is that in places of worship, God is not worshiped, but a carefully crafted public relations image IS.

Whatever this is, it is not Biblical Christianity. A.W. Tozer said, "...everything God does is praiseworthy and deserves our deepest admiration. Whether He is making or redeeming a world, He is perfect in all His doings and glorious in all His goings forth". Friend, is this what your life looks like? Does it continually give praise, credit and glory to God or are you chasing after the applause of men for yourself? Do you deeply admire God and long to make Him appear to be great amongst others or are you living for your own accolades? If you live for yourself, please repent. Give up everything for His glory. He is worthy.
Posted by Jon Speed at 10:48 AM No comments: 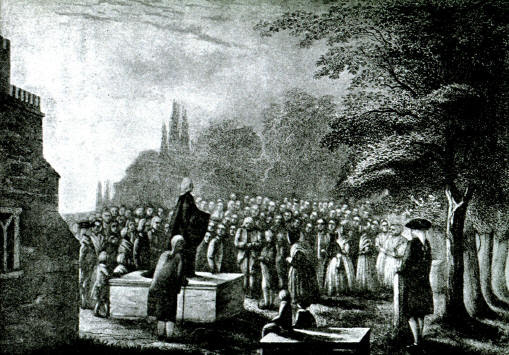 I just stumbled across this today: a portion of a John Wesley letter to a fellow preacher on the importance of reading. In spite of Wesley's busy schedule, he found time to broaden his thinking with reading.

"What has exceedingly hurt you in time past, nay, and I fear to this day, is want of reading. I scarce ever knew a preacher read so little. And perhaps, by neglecting it, you have lost the taste for it. Hence your talent in preaching does not increase. It is just the same as it was seven years ago. It is lively, but not deep; there is little variety, there is no compass of thought. Reading only can supply this, with meditation and daily prayer. You wrong yourself greatly by omitting this. You can never be a deep preacher without it, any more than a thorough Christian. O begin! Fix some part of every day for private exercises. You may acquire the taste which you have not: what is tedious at first, will afterwards be pleasant. Whether you like it or no, read and pray daily. It is for your life; there is no other way; else you will be a trifler all your days, and a petty, superficial preacher. Do justice to your own soul; give it time and means to grow. Do not starve yourself any longer. Take up your cross and be a Christian altogether. Then will all children of God rejoice (not grieve) over you in particular."
Posted by Jon Speed at 3:28 PM 1 comment: